What to Do After a Hit-and-Run

What Is a Hit-and-Run?

All drivers have a duty to remain at the scene of a car accident. Under Texas Transportation Code Chapter 550, a driver involved in a car crash must stop as near to the crash scene as possible, see if anyone has injuries, call for help (if necessary), report the accident if it involves injuries or property damages, and exchange information with the other driver. Breaching this duty by leaving the scene before fulfilling the required duties of care is a hit-and-run.

In a hit-and-run accident, the at-fault driver flees the scene before giving his or her name or offering aid to those injured in the crash. Hit-and-run accidents can be especially dangerous for victims, as it may take a while before someone else finds the scene and calls for help. Hit-and-runs can also make it more difficult for victims to obtain financial compensation, as they will not have the at-fault driver’s information available to file a claim.

Causing an accident and fleeing the scene is against the law in Texas. If the police catch the culprit and charge him or her with a hit-and-run crime, the criminal penalties can be severe. In Texas, leaving the scene of an accident prematurely could be a misdemeanor or felony crime depending on the severity of the damages. A defendant could face jail time, up to 10 years in state prison, fines of $500 to $5,000, driver’s license revocation and other penalties for committing a hit-and-run crime.

Do’s & Don’ts of Handling a Hit-and-Run

Recovering compensation after a hit-and-run car accident in Texas requires several actions on your part as a victim. First, always report a hit-and-run to the police. Call 911 from the scene of the accident. Explain that the at-fault driver fled. Stay where you are until paramedics and investigators arrive. Give your side of the story to the police. Provide as much information about the other driver as you can, such as a description of the vehicle, where it came from and where it went. Get medical care for any injuries right away and keep copies of your medical records. Then, call your own insurance company to file an uninsured or underinsured motorist claim.

Do not leave the scene of a hit-and-run accident without gathering as much evidence as you can. Any information you collect could help the police identify the at-fault driver. It could also help with an insurance claim. While on the phone with your auto insurance provider, do not admit fault for the hit-and-run accident. Do not answer any questions about your injuries until you have seen a doctor. Do not accept a settlement before talking to a lawyer.

Most importantly, do not try to handle your hit-and-run accident claim alone if you have serious injuries. Hire a car accident lawyer to help you negotiate with your insurance company instead. If you have uninsured or underinsured motorist insurance, this should cover your damages for a hit-and-run. If you do not, your lawyer may need to search for other recovery options. An accident attorney can help you with what to do and what not to do after a hit-and-run in Texas. 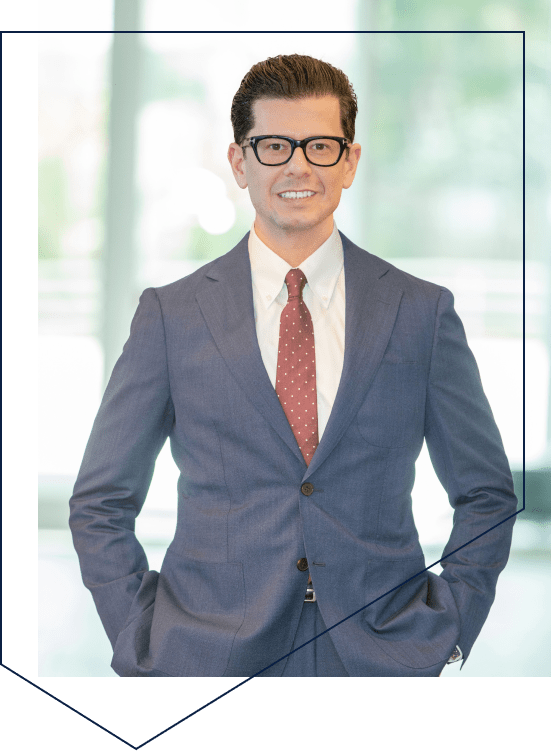